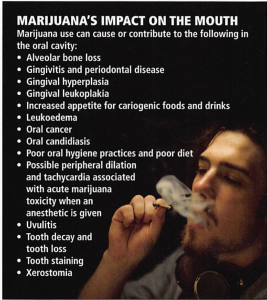 Is there any oral health risk connected with marijuana use? The short answer is yes. In fact, several aspects of oral and general health may be impacted.

Studies of marijuana users have shown higher gum disease rates. One study found a tripling of the incidence of significant gum disease sites. There was also a big increase in the earliest signs of gum disease. These effects were attributed to pot use after other known risk factors were accounted for.

Tooth decay is another impact linked to marijuana use. Both the prevalence and the severity of decay are much greater among pot users. The drug triggers neurotransmitters which produce cravings. Users try to satisfy such urges by consuming foods that promote tooth decay.

Cancer found in the head and neck has been shown to be over 2.5 times as likely among marijuana users. This effect is in addition to those from other risk factors such as tobacco and alcohol use. Because of riskier behaviors when under the influence of marijuana, HIV infection has also been found higher among users.

The substances in marijuana contribute to the buildup of greenish-brown tartar on the teeth. This makes the appearance of the teeth unappealing. Removal of these unsightly deposits is more difficult for the dental team.

For these reasons, we have an interest in honestly inquiring about marijuana use (as well as other substances such as nutritional supplements and herbal medicines). This is a part of our health history and oral examination process for both current and new patients. Our intent is not to violate your privacy. To provide you with the best dental care we can, it’s vital that we confidentially assess your risks, including marijuana usage.

For more information on oral health and marijuana use, see https://digital.library.adelaide.edu.au/dspace/bitstream/2440/16775/3/Cho_gen_v50n22005.pdf 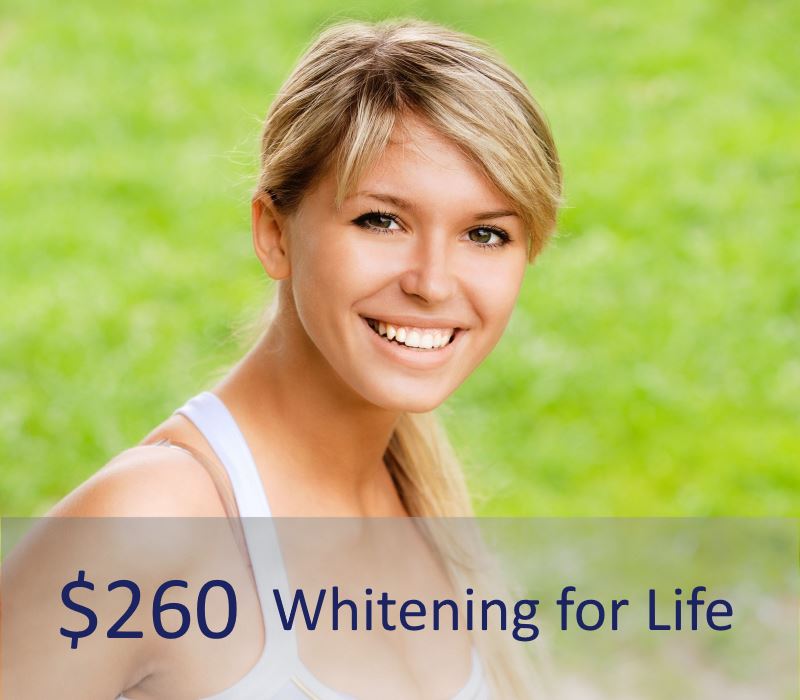 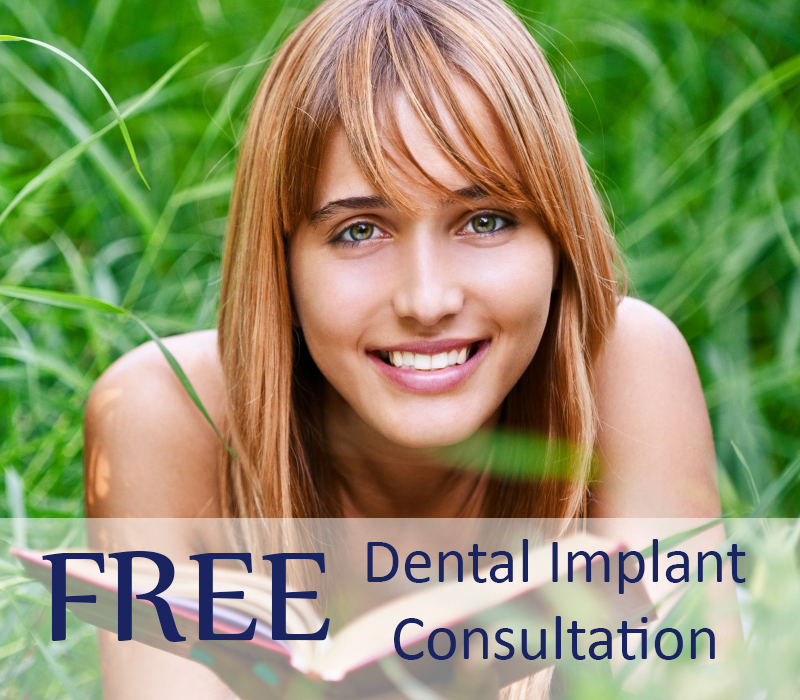 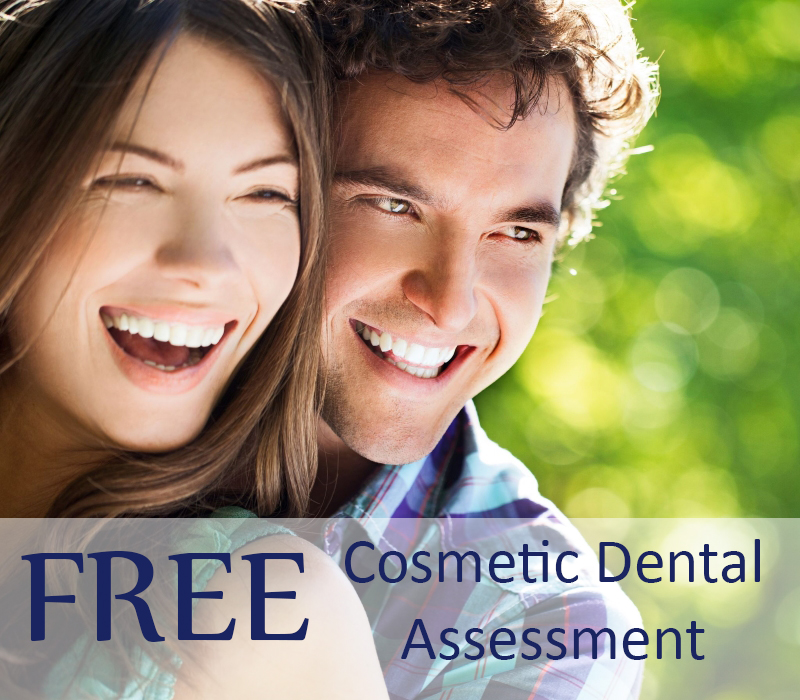 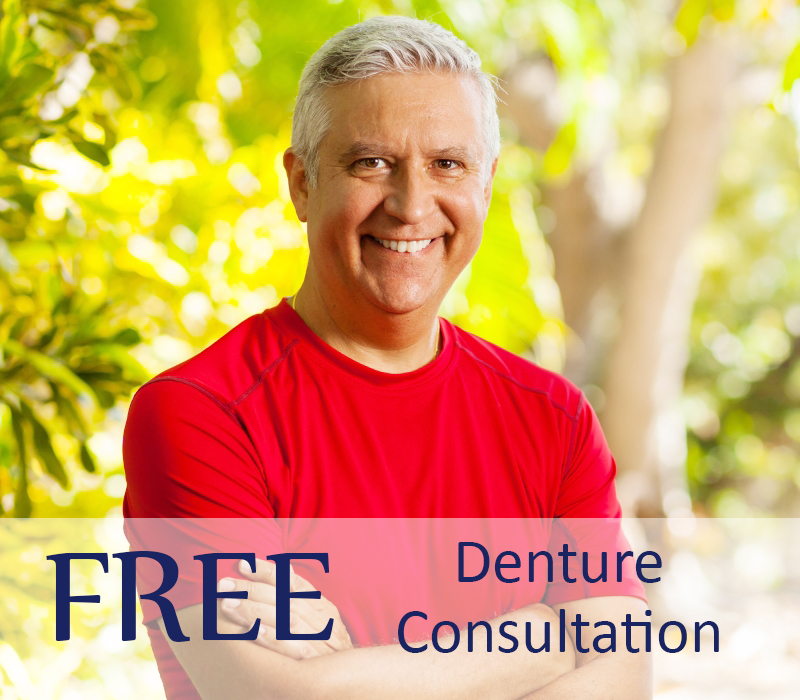 Connect With Our Dentist